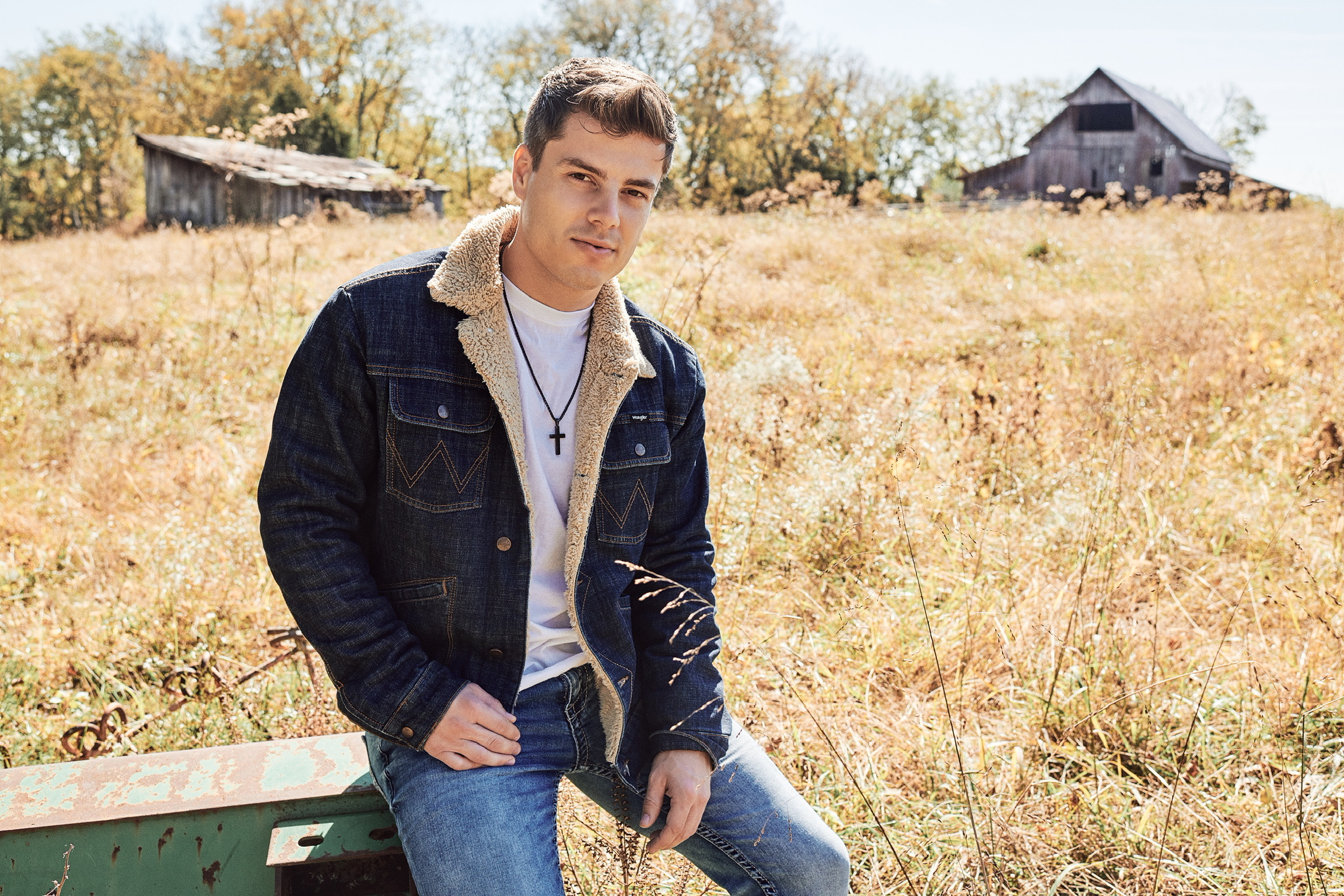 Lawson currently lives in Nashville, but grew up in a rural East Tennessee town called Rocky Top in the beautiful foothills of the Smoky Mountains. His latest album “American Dream” is out February 24th, 2022 and can be listened to and downloaded on all music platforms.

His first album “Freedom Sure Ain’t Free” is available now along with his other album “What Country Means to Me” featuring his hit songs “Past the Past,” “I Will Always,” and “I’ll Love Again.” Lawson’s other popular singles available are “One + One,” “The Way I See You,” “Song For a Girl,” and “If I Ever Lost Your Love.”

For Lawson Bates, music was a huge part of his childhood right from the beginning. As a young teenager, no dream seemed more fascinating to Lawson than writing songs and thinking they might impact someone. His biggest passions are music, (obviously), acting, his horse “Amiga”, German Shepherd “Duke,” and anything cowboy and country.

Lawson started piano lessons at 7, picked up a mandolin at 9, and added guitar at 11, as well as a few other instruments along the way. Bluegrass, classic gospel, clean country, and a host of the old crooners such as Dean Martin, Frank Sinatra, and Roy Rogers strongly influenced his musical background. Songs like Tim McGraw’s “If You’re Reading This” or Aaron Tippin’s “You’ve Got To Stand For Something” or Dean Martin’s “My Rifle, My Pony, and Me,” reached into his heart and took his mind some place else. Those classic gospel songs of faith and hope, along with those country tunes about life, hard work, and freedom are what helped mold his current writing style, mentality, and vision!

“They say Nashville is a ten year town, but I already feel blessed beyond measure to have worked with some of my musical heroes and inspirations. Yes, each goal checked off the list still feels like a dream (and I’ve still got a long checklist to continue), but the most meaningful thing to me will always be hearing each of your stories and how you’ve been able to connect to a specific song. I enjoy hearing the different ways they’ve impacted your life, or what they’ve made you feel- whether it’s a love song that struck a chord, a heartbreak that you were helped through, a Gospel song that elevated your faith, or a good old roll-the-windows-down-and-crank-it-up summertime jam, those relatable moments that you experience are what really mean the most to me.” - Lawson

At 17, Lawson started working on his first project, a 12-song album titled by with his first original song “Freedom Sure Ain’t Free” with Grammy award winning artist and talented producer, Andy Leftwich. Although a complete novice to the industry at that time, Andy played a huge role guiding Lawson through those first stages of development as an artist.

“If I were to try to list all the folks who have since come alongside and have guided me in development, writing, and production, it would take pages, but each of you know who you are, and I am forever grateful to you for your belief in me as an artist.” - Lawson

He is the 4th child of 19 biological siblings, which his family has a television show called Bringing Up Bates on the UP television network. Lawson’s childhood was a pretty simple life: hard work in the family tree business, church every Sunday, a load of farm chores, and a summertime lawn company he started on the side to make a little money. He spent most of his free time hunting, fishing, heading to the ranch for some trail riding, or singing and playing music with family and friends. Lawson considers himself “rich” in the things that matter most: big love, strong family relationships, and most importantly, faith in Jesus Christ as His Savior.

“If I could say just a few words to 15 year-old me, whose only goal was to write a song and then hear it on the radio, as well as to YOU reading this note, it’d simply be this - Whatever your dream is, I know you can reach it! Keep believing in yourself, working hard, doing your best, staying true to yourself, and soon you’ll catch yourself looking back in amazement at the doors God has opened. So for now, lets all keep riding this roller coaster, and if in some way, a lyric or melody or video of mine inspires you even in the smallest way to keep pursuing YOUR dream, then mine has been worth it a thousand times over!