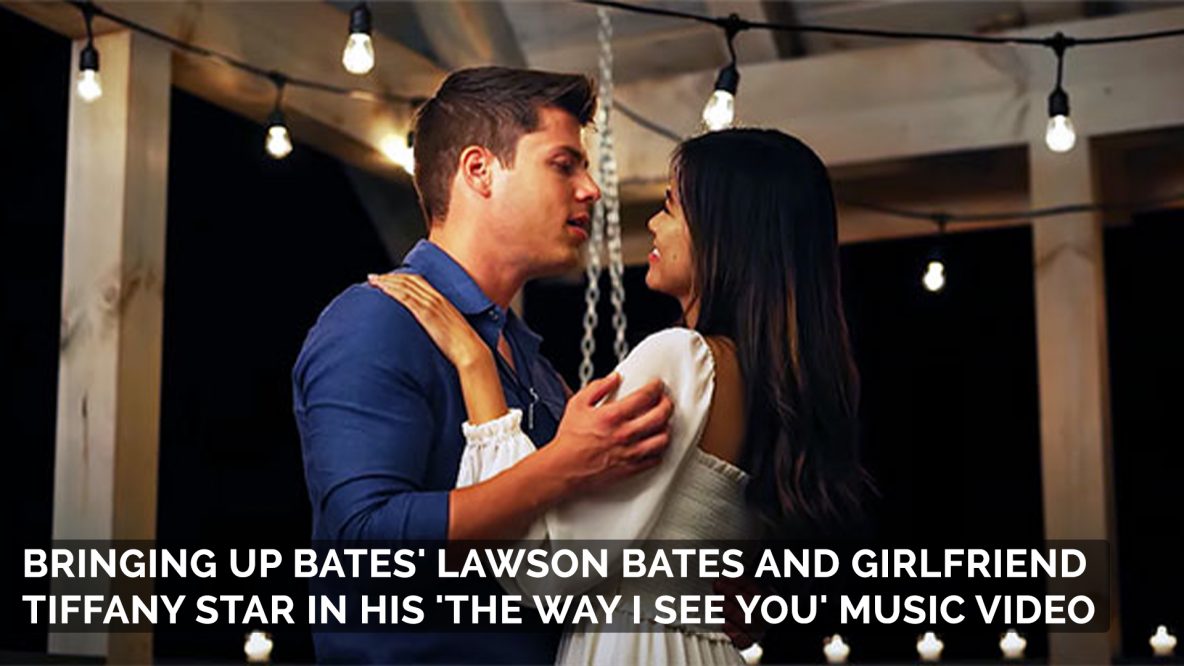 Lawson Bates sees the best in his girlfriend Tiffany.

The country singer and Bringing Up Bates star, 29, debuts his latest music video exclusively with PEOPLE, starring opposite his significant other while he sings the romantic song “The Way I See You.” The couple dances together and get cozy as he plays guitar and serenades her at scenic spots around Nashville.

“When it came to the music video for ‘The Way I See You,’ we were wanting to add just a little flare of nostalgia, shooting at the historic Loveless Café, just outside of Nashville. It ended up being the perfect match for the song,” says Bates. “The staff was so helpful, and I also had to sneak a few biscuits in between scenes! It’s true, they really are to die for.”

“As for casting,” he continues, “being able to shoot a project with my girlfriend as costar was definitely the icing on the cake! Tiffany and I have been dating for a while, and every day I’ve spent with her I find I love her more.”

Bates calls Tiffany “such an amazing and kind-hearted person,” adding, “I feel so blessed to have her in my life.”

For her part, Tiffany says, “Filming with Lawson was amazing! I was a little nervous when he asked me to be in the video. I’ve never done something like this, but he made everything so fun. Of course, he is my boyfriend, so it was pretty easy to love him, I wasn’t acting that part at all. He’s the sweetest guy in the world and I’m so blessed by him.”

On Instagram last month while celebrating the release of the song, Bates explained what it means to him. “When I first had the idea to write this song, my goal was to capture a genuine and heartfelt message of empowerment, hope, and validation to someone who may be feeling overwhelmed, overlooked, and underappreciated. I wanted to make sure I had a broad perspective on things in the writing session, so I reached out to two of my favorite co-writers @janellearthur & @thejordanrainer. After an incredible 3 hour session, it all started coming to life!”

“Little did I know before this song released that the girl of my dreams would be in my life and I’d be singing it for her,” he added.

Tiffany wrote in the comment section, “I am beyond proud of you! I’m truly honored to be a small part of this song! So grateful!”

Lawson Bates can be seen in all past seasons of the hit reality show Bringing Up Bates, now available to watch on the Up Faith & Family streaming platform.